Frankfinn Institute of Air Hostess Training FZ LLC is a limited liability company registered in UAE. It is the only institute/academy in India having exclusive worldwide tie up in its line of business with ICM – an institute of repute in UK and having an international presence. The Limca Book of Records has year after year recorded the institute’s highest placements track record. The parent company, Frankfinn Aviation Services Pvt. Limited is a Private Limited Company registered under the Companies Act, 1956 and was incorporated in January 1993. Frankfinn Institute of Air Hostess Training [FIAT], Frankfinn Management Consultants [FMC], First Impression, Frankfinn Corpexcel, K5 Security and the newest Frankfinn Institute of Modelling and Acting [FIMA] are divisions of Frankfinn Aviation Services Pvt. Ltd. It is a leading company in training and development – THE ONLY COMPANY OPERATING ALL OVER INDIA in this field, with the largest network of state-of-the-art centres besides international presence in Dubai. Frankfinn Group has in its fold another company, namely, Frankfinn Entertainment Company Pvt. Ltd. and has launched various music albums. Frankfinn Entertainment also produces feature films and has successfully released its first project.

Frankfinn is today recognized as the Airhostess Training institute.

The state-of-art Frankfinn centres, designed by eminent architects, usher you into a warm yet extremely professional environment.

Frankfinn offers certificate courses to students aspiring for a career in the Aviation, Hospitality, Travel and Customer Service sectors

The Frankfinn Certificate courses have come to be widely known for their subject matter, flexibility in duration, and the value they add to a student’s future prospects. Frankfinn trains its students and prepares them for high paying careers in the fields of Aviation, Hospitality, Travel and Customer Service. Subjects covered in each course range from communication skills and personality development to in-depth knowledge about aircraft and flight safety protocols. Students are also taught how to efficiently handle different types of customers and how to use different computerized reservation systems. Frankfinn is an approved training partner of the National Skill Development Corporation (NSDC) in India and also shares an exclusive global tie-up with ICM in its line of business, an esteemed organization based in the UK that offers world-class international certification. 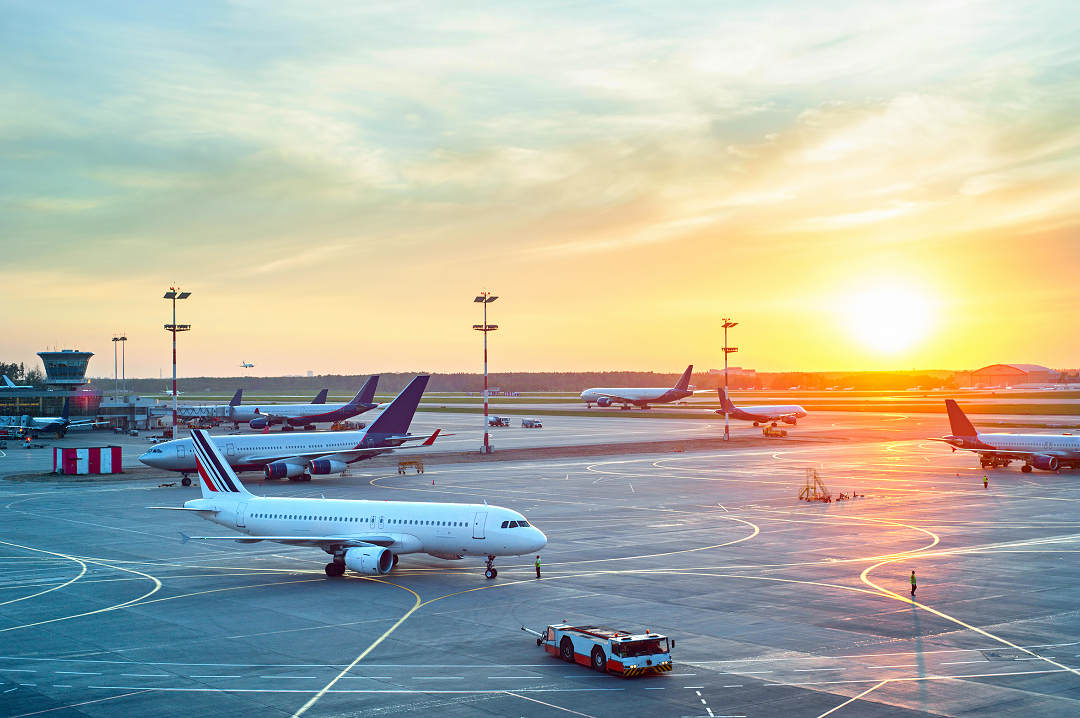 Within the next five years, our vision is to become one of the top ten companies globally in the aviation and music industries. To achieve this, we are contemplating major expansions and diversifications. We plan to soon launch our own regional airline called ‘Air Frankfinn’.

We offer Training Courses to students aspiring for a career in Aviation, Hospitality, Travel and Customer Service sectors 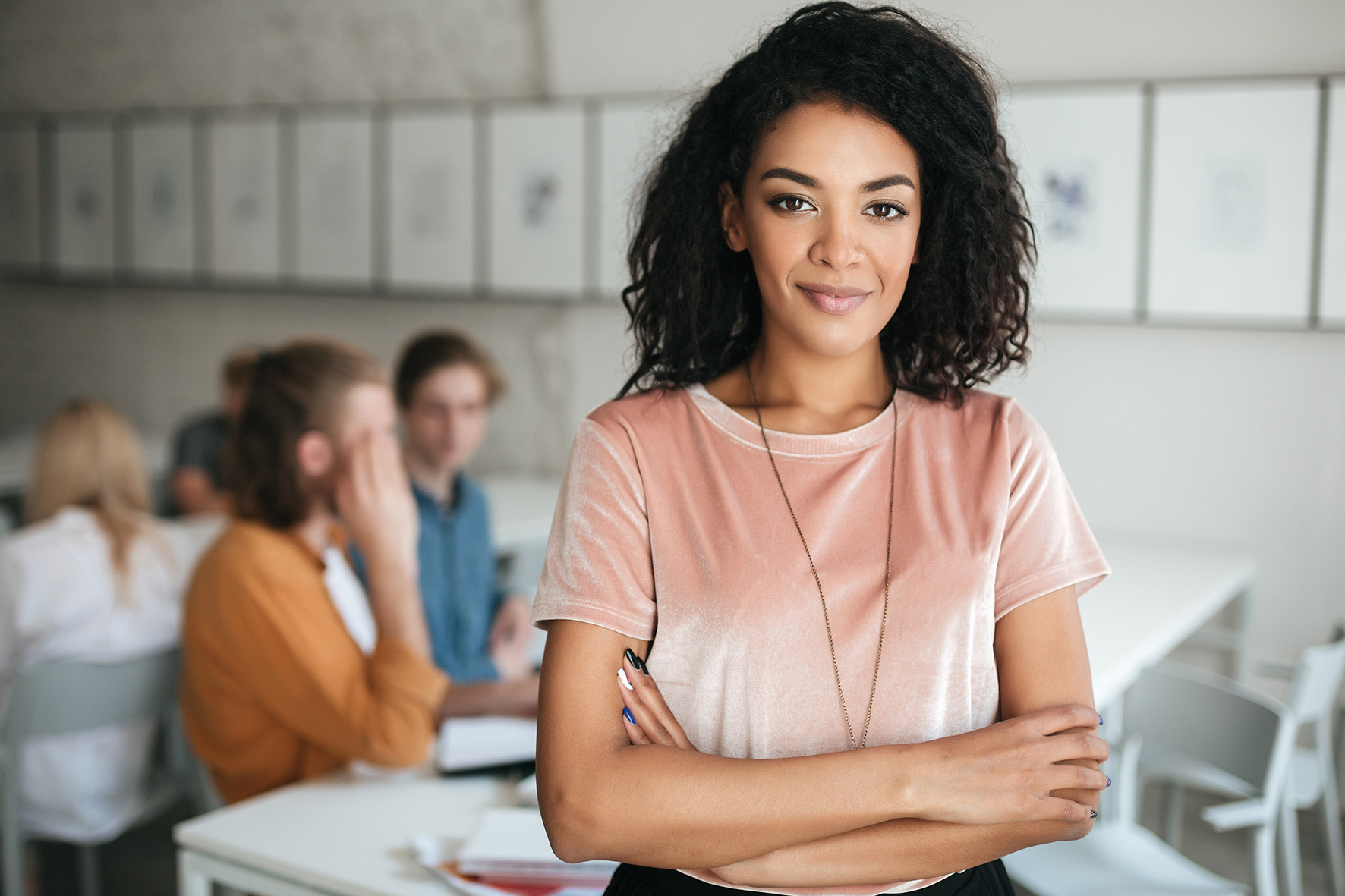 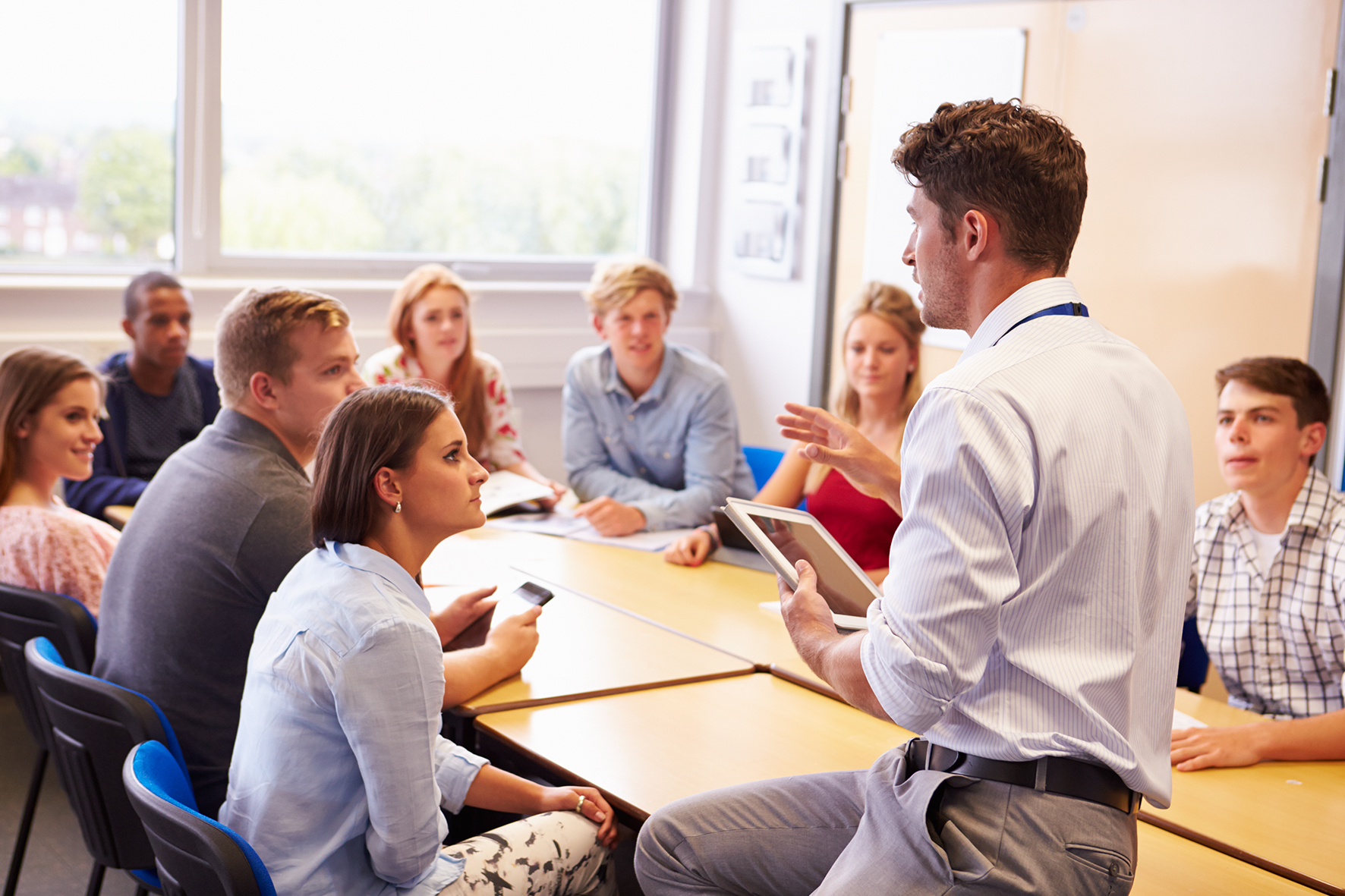 Browse Courses
Work with us
Become a Trainer

Sorry, no posts matched your criteria.